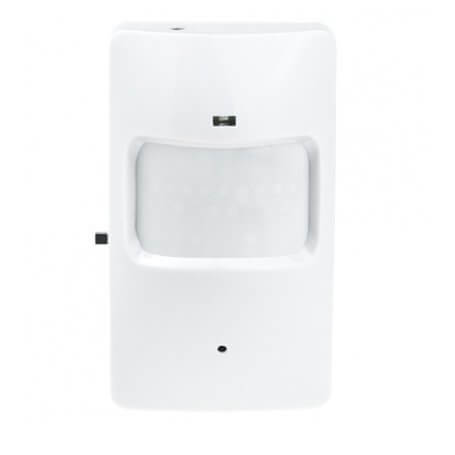 PIR Sensor with camera spy. You'll be able to see and hear everything that happens in your store or office discreetly. It has WIFI and a range of up to 180 days. It works as a real PIR sensor.

Would you like to buy a PIR SENSOR with a CAMERA SPY High Autonomy?

This pir sensor has a mini spy camera with motion detection. It works as a true PIR. You'll be able to secure it easily to the corner of the office, warehouse or home. This device is manufactured in Europe and has the best technology in the market. You will be amazed at the quality of your image and sound.

Can I see the image in real time from my phone and in any place?

Yes, just download the free app for Android or iPhone and connect to the WIFI network of the device following the instruction manual in Spanish. Now you'll be able to see the images and listen to live regardless of where you are. The recorded videos will be stored on the mobile phone and/or in the internal memory of the spy camera.

What differences are there between a PIR sensor and a detector movement without a PIR?

The PIR sensors are much more accurate than the motion detectors normal. A PIR sensor (Passive Infrared) that truly detects is the heat of a person. Imagine that you have a window open and moves some object as a sheet of paper (does not have heat), or that closes a door and the vibration is transmitted to a motion detector no PIR. Begin to record automatically creating many false negatives.

In contrast, with a PIR sensor only recorded when it detected the presence of a person. In this way, you get a greater autonomy since the spy camera only come into operation when it truly is needed.

How much autonomy has the CAMERA HIDDEN in PIR SENSOR?

Along with the image quality, autonomy is another strong point of this device. The PIR sensor UltraLife has an internal battery of 5500mAh which will provide you with up to 180 days utilizandose-mode ERP, or 19 days if it detects movements for 1 hour a day. Very few cameras spies get so much autonomy!

What differences exist between this SENSOR PIR WITH CAMERA SPY and other sensors spies?

This device, manufactured in Europe, uses the latest technology in the market. The quality of components has no comparison with the chinese versions. With this PIR SENSOR spy you can listen to tall and strong as if you were in the same place and view images in true High-Definition.

If you really need to buy a spy camera to give evidence in a judicial process, we recommend this device.

Where to buy the PIR SENSOR with CAMARA SPY?

This product is not what you will find in any shop of products spy. To look out is the exclusive distributor of this device manufactured by Stealth Tronic. Buy your device directly from factory, without intermediaries.

We offer a 2 year guarantee and a technical support officer. If the product does not convince you you will have 14 days to return it. Come to any of our physical stores to try it out. You will be surprised at the amount of spy phone products that we have for you. 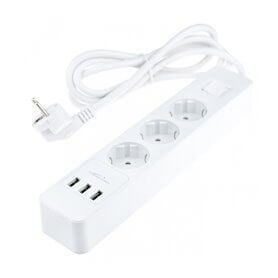 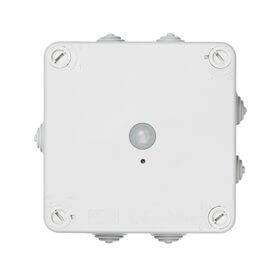 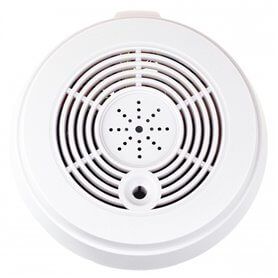 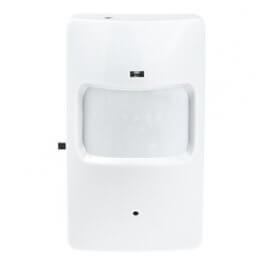 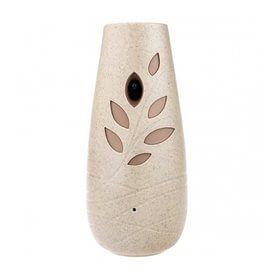 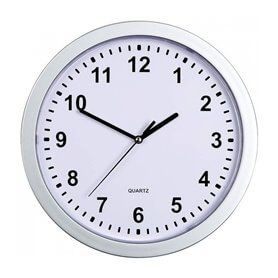