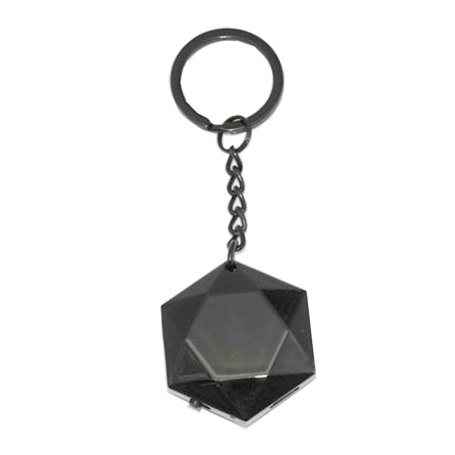 You'll find the mini voice recorder hidden in the pendant, with a practical design in a diamond shape. Very easy to use and totally discreet, which allows you to make audio recordings with voice activation, adaptive to any type of environment. Ideal for covert surveillance.

The recorder spy hidden in the pendant! A discreet way to record audio that meets your needs

Main features of the recorder spy hidden in pendant

This recorder spy has the appearance of a pendant with a modern design. Features an on / off button as well as a system of voice activation. This recorder spy records and stores audio in WAV format and has a built-in memory of 8gb. The recorder spy hidden in the pendant has an autonomy of 18 hours and stores up to 96 hours of conversations. I can use it as a pendrive! you can easily play these podcasts from the same hanging spy. In addition, the files are recorded by date and time, storing the conversations or the audio of an orderly and efficient manner.

Advantages of the pendant recorder spy

In addition to having a discreet design, the pendant spy with the ability to be voice-activated. A detail very handy to save battery life This pendant spy type diamond also gives you the advantage of playing the audio files previously recorded. Even, you'll be able to store those files in an orderly manner by date and time of recording. In addition, you'll be able to record all conversations that you want, thanks to its large storage capacity of up to 96 hours of content.

How does this hanging spy?

Easy-to-use and with a great autonomy time of 18 hours. With just the push of a button you can record continuously or by detection of sound. All the files are stored in your memory of 8Gb internal What are you waiting for? It will record audio in an unobtrusive manner and without being detected with our recorder spy hidden in the pendant! 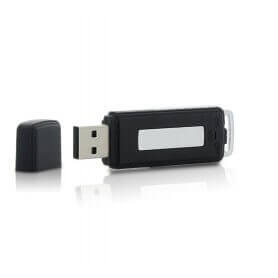 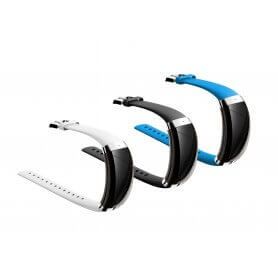 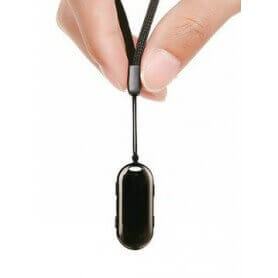 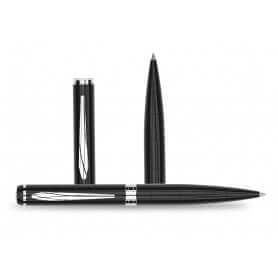