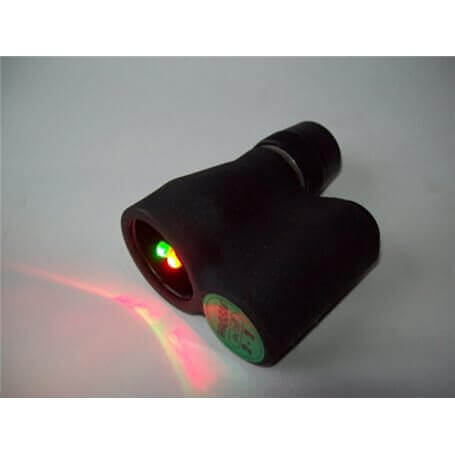 The detector hidden cameras portable HUBBLE 2.2 of Russian technology locates hidden cameras regardless if the camera is turned on or not. The device is made in the form of a monocular. It has a 3-fold increase that allows you to examine in detail the elements smaller and more difficult to locate.

The detector hidden cameras portable HUBBLE 2.2 locates video cameras hidden regardless of their status, either on or off, the type of video transmission, or recording of video signal.

The operation of the device is based on the reading optics of the camera of the source of light, emanating from the device and placed on the same optical axis (light source – camera detected – eye of the operator).

The detector hidden cameras HUBBLE 2.2 has 7 modes of operation:

The detection distance depends on several factors, such as the external lighting, the lens characteristics of the camera, the visual acuity of the operator who conducts the search, and can be up to 10 m.

How does the detector cameras spies? 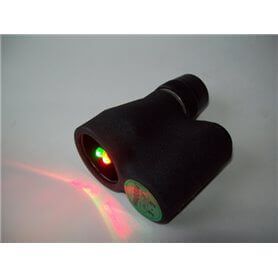 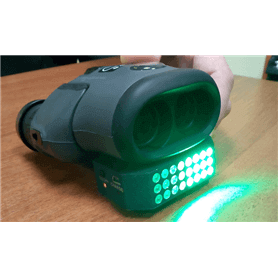 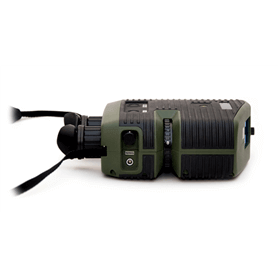 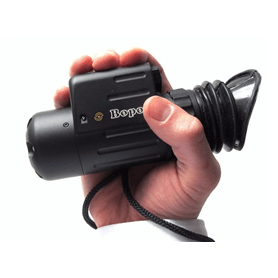 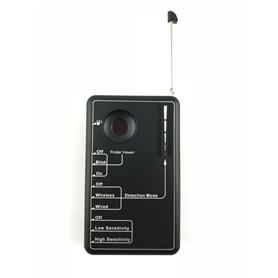