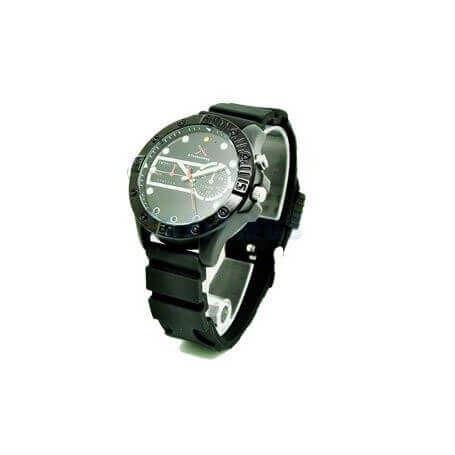 Spy watch HD H264. SEM-27 with hidden camera of 5 MP. Record in HD at 720p. It has 2 IR leds is not visible to the eye that allows you to make videos in the total absence of light. It also has a third led type flashlight. Works as a voice recorder.

This new spy watch in addition to working as a spy watch normal record videos in 720p HD also works as a voice recorder and as a flashlight. It has a led on the front that lights up when a desire of the user. Its operation is the same as when we activate the led of the camera of our smartphone.

Functions of the spy watch with led high-power: 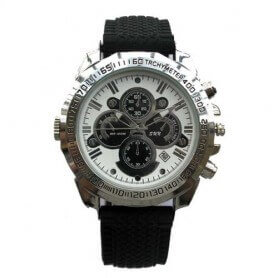 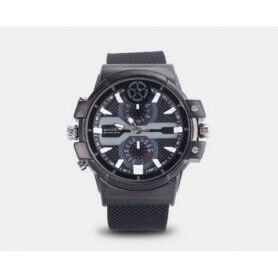 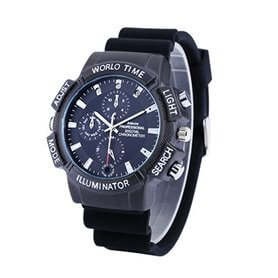