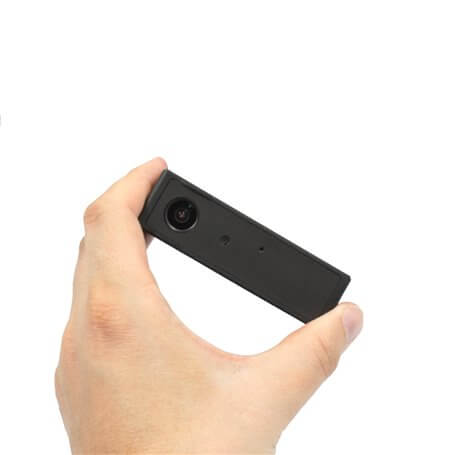 The CAMARA ESPY for DAMAGES Z82. It allows to detect the movement through the glass. Pose a specific camera for motion detection and another for recording. It lets you record in environments with very little light such as garages or car parks.

Do you suffer damages in your car? Would you like to record to the person who does it? I purchase a CAMARA SPY AGAINST VANDALISM!

The CAMERA SPY Z82 has been made primarily to record the people who commit acts of vandalism against cars as it allows to detect the movement through the glass. It is the only device that includes a camera specific for the detection of movement and the other for the recording. It lets you record in environments with very little light such as garages or car parks.

With the spy camera Z82, you can record to the person who hit the wheels of your vehicle, or you stripe the car. I report it with evidence!

Main features of the CAMARA ESPY for DAMAGE to VEHICLES:

What are the advantages of the CAMARA ESPY for DAMAGES in CAR Z82 respect to other CAMERAS against vandalism?

Where are stored the recorded files?

The recorded files are stored in the own device in a card with memory type micro SD (not included) up to 256Gb. The card must be formatted in FAT32. You can buy them directly HERE , or format them yourself following the instructions in this BLOG article.

How do I set up the CAMERA AGAINST VANDALISM Z82?

The camera Z82 is configured using a free software compatible with Windows and MAC. You just have to install the software on your PC and connect the USB cable to the camera Z82. From the software, you can configure the following parameters:

Where to buy CAMERA SPY Z82 to know who I stripe the car?

To look out is the EXCLUSIVE DISTRIBUTOR of this camera in Spain. You'll be able to buy your spy camera from vandalism on the web or in physical stores.

In look out we are specialists in devices for covert surveillance. We offer a 2 year warranty and a service post-sale professional. If the product does not convince you you will have 14 days to return it. Come to any of our physical stores to try it out. You will be surprised at the amount of items spy that we have for you.