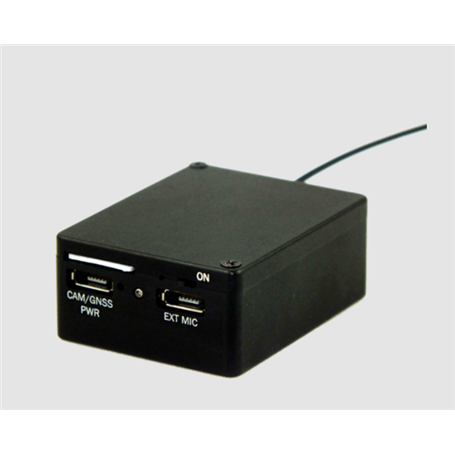 GEM-WIFI AUDIO is the mini spy voice recorder for wireless transmission and professional use, designed by Acustek. It incorporates the highest technology on the market. It is ideal for use in covert operations. It integrates several security measures so that your files cannot be reproduced in case of interception. State-of-the-art technology at the best price!

How to configure the micro spy recorder GEM-WIFI AUDIO by Acustek?

The GEM WIFI AUDIO voice recorder is configured using a specific software that encrypts the files. Without this software, which is accessed by password, the files cannot be played back.

The recordings are stored on the card itself and transmitted in real time so that a colleague (or several) can listen to them.

How does the micro spy recorder work? GEM-WIFI AUDIO from Acustek?

The GEM WIFI AUDIO voice recorder is very versatile as it can be used in a multitude of scenarios.

With this recorder you can activate it with different optional sensors (not included) such as a motion, light or volumetric sensor. The sensors are connected via WIFI with the recorder starting to record when any of them is triggered. Here you can see an example. 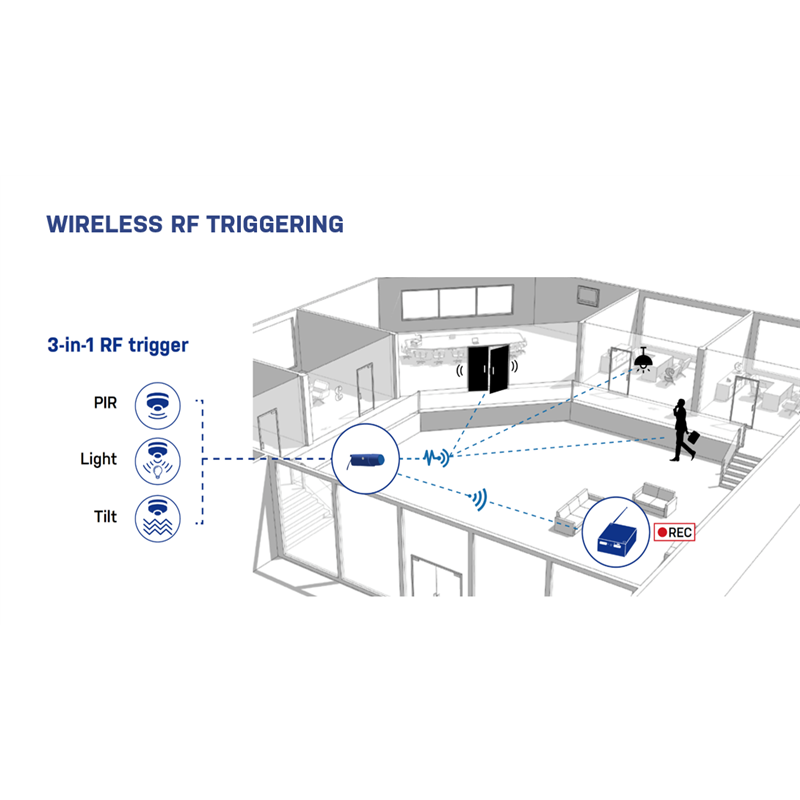 Another scenario could be placing a recorder in each office or room being all of them connected to a router. This way you will be able to listen, via Internet, from anywhere in the world and in real time, what happens in each room. 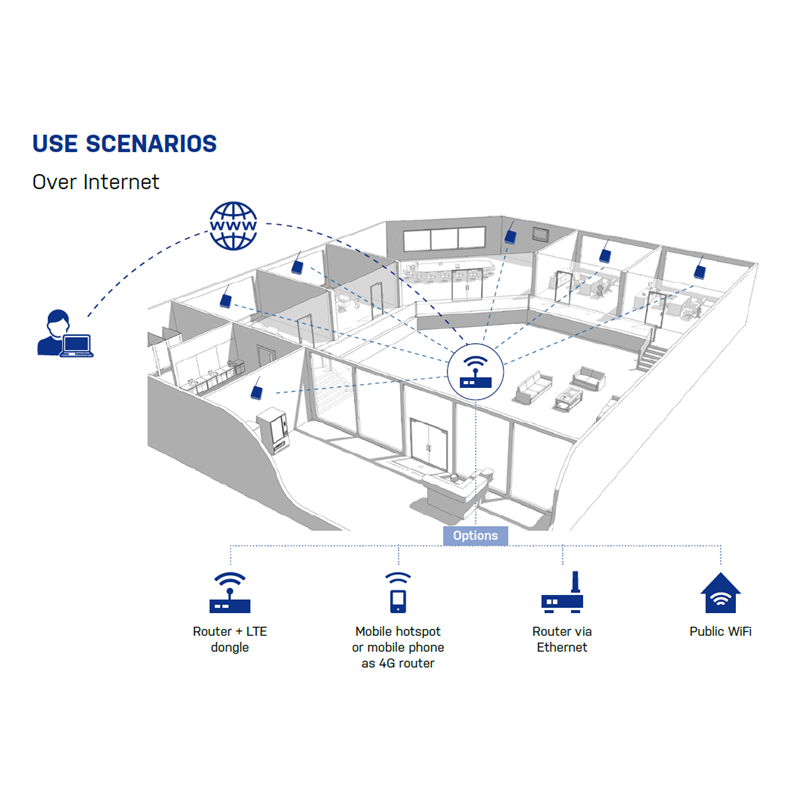 Another possible scenario would be to link the recorders directly (P2P) to a PC or an Android cell phone to listen to the recordings in real time. 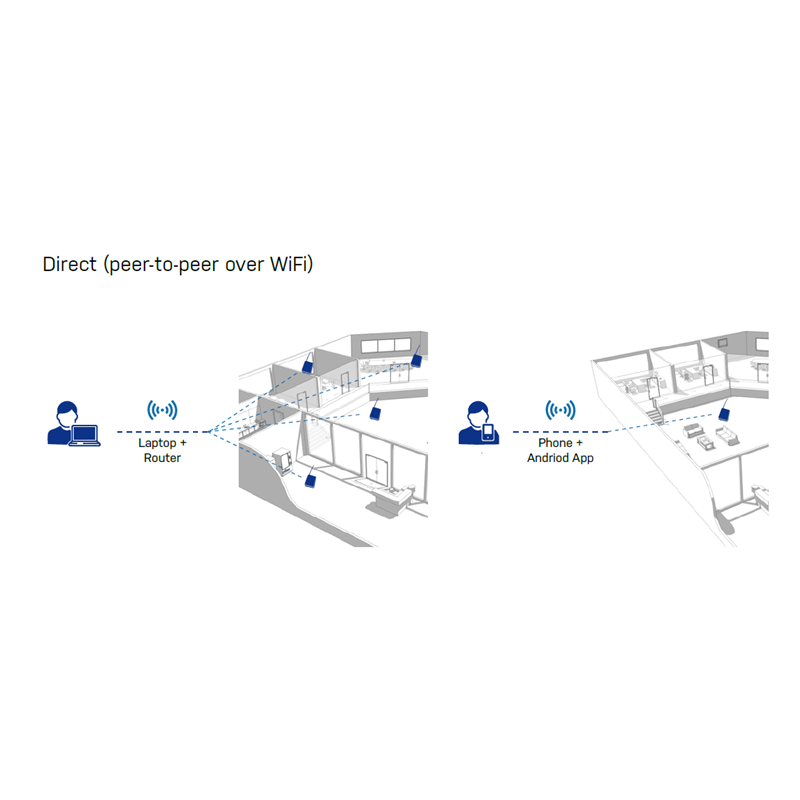 What are the differences between the mini-recorder GEM-WIFI AUDIO from Acustek and other voice recorders??

Most voice recorders are not suitable for use as evidence in court because they cannot guarantee the origin and manipulation of the recording. The GEM WIFI recorder incorporates a digital signature that fully guarantees the validity of the file by means of the corresponding Hash number. In addition, the Acustek GEM WIFI recorder has an encryption and playback software that guarantees its confidentiality. No one will be able to play the recorded files without this software.

Where to buy the mini voice recorder GEM-WIFI AUDIO by Acustek?

ESPIAMOS is the exclusive distributor of ACUSTEK in Spain. You can only buy this product in our store in Duque de Sesto Street in Madrid or ask for it under quotation. As exclusive distributors of the brand we offer you the best guarantee and official technical support.